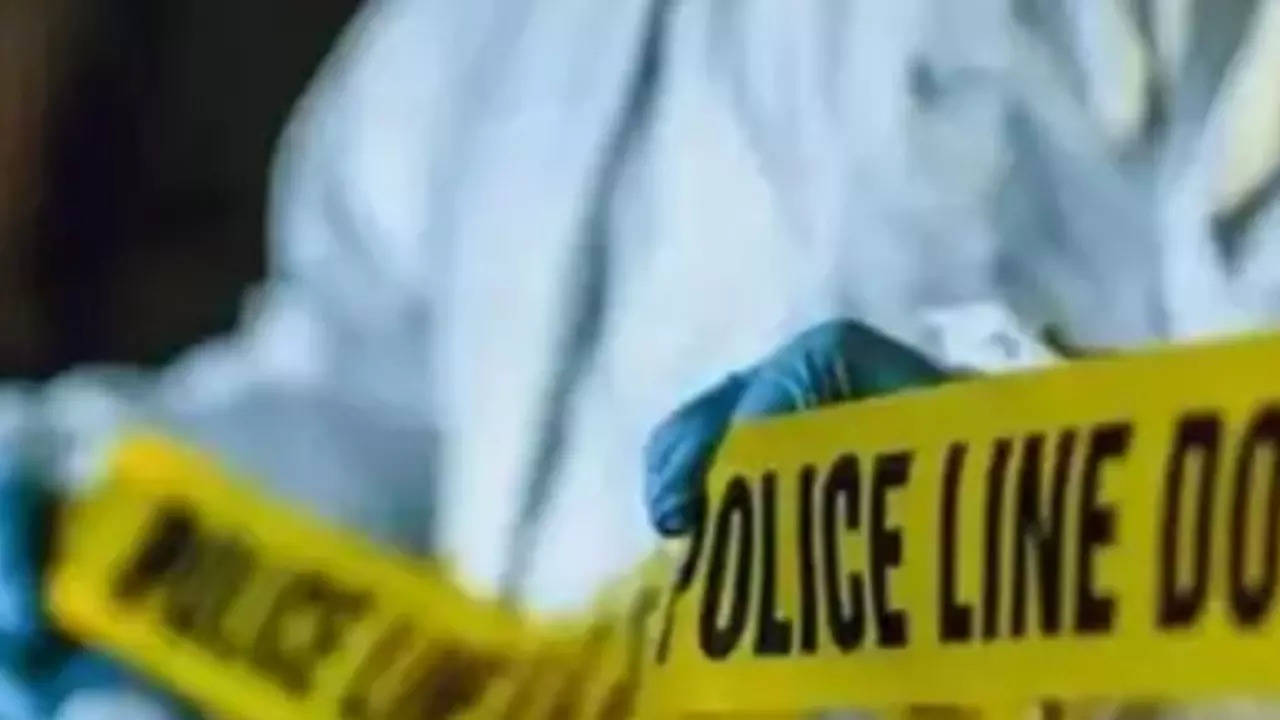 "The girl’s father, Anis Ahmad from Madhopur village, had an old enmity with Shaqil dating back to 2018 when the former’s younger brother Shadab Ahmad had eloped with the latter’s sister and subsequently married her against the family’s will. Back then, an FIR was filed against Shadab under IPC section 376 (rape) and the matter is still pending in court," the SP said.

400 days left for polls, spread word of our good work: PM to ministers