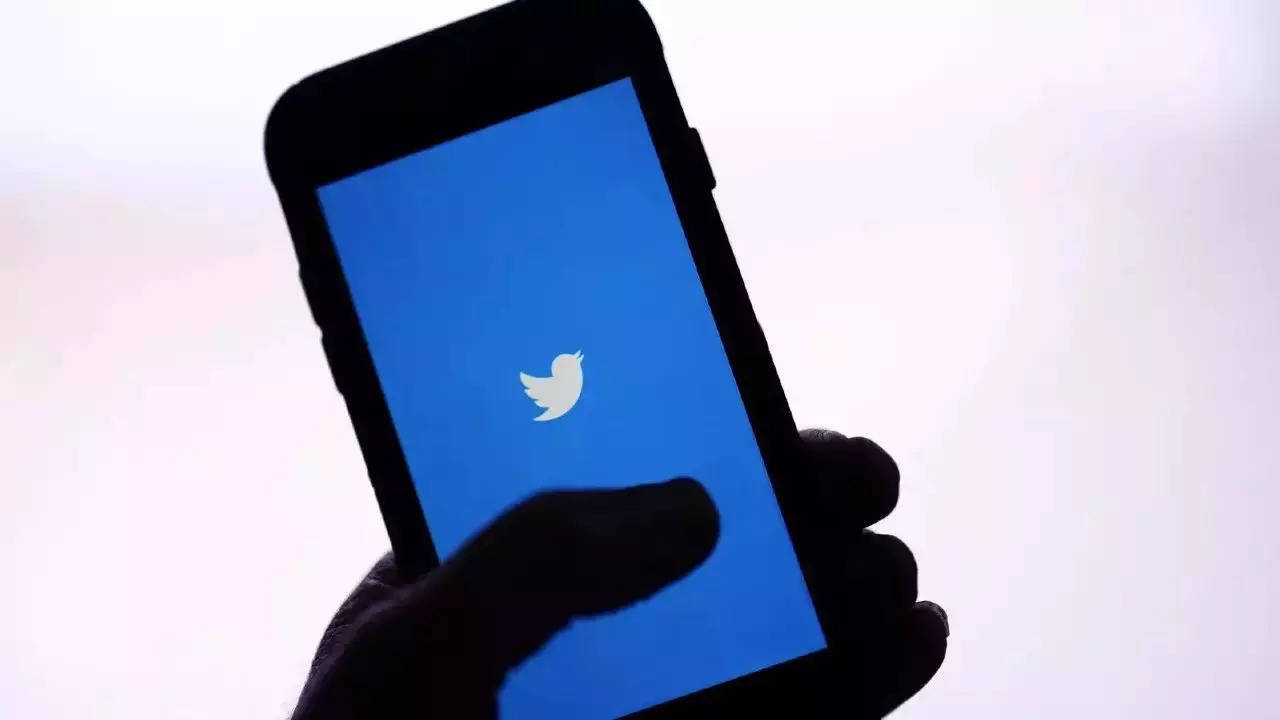 Twitter has indicated to the government that it is willing to comply with Indian IT laws after being served with an ultimatum to comply by July 4 or be ready to face "consequences", including losing the immunity shield over user content, reports Pankaj Doval. Its chief compliance officer in India had been issued notices of non-compliance on various occasions. "...however, Twitter continues to be in violation of such notices," the IT Ministry had said.