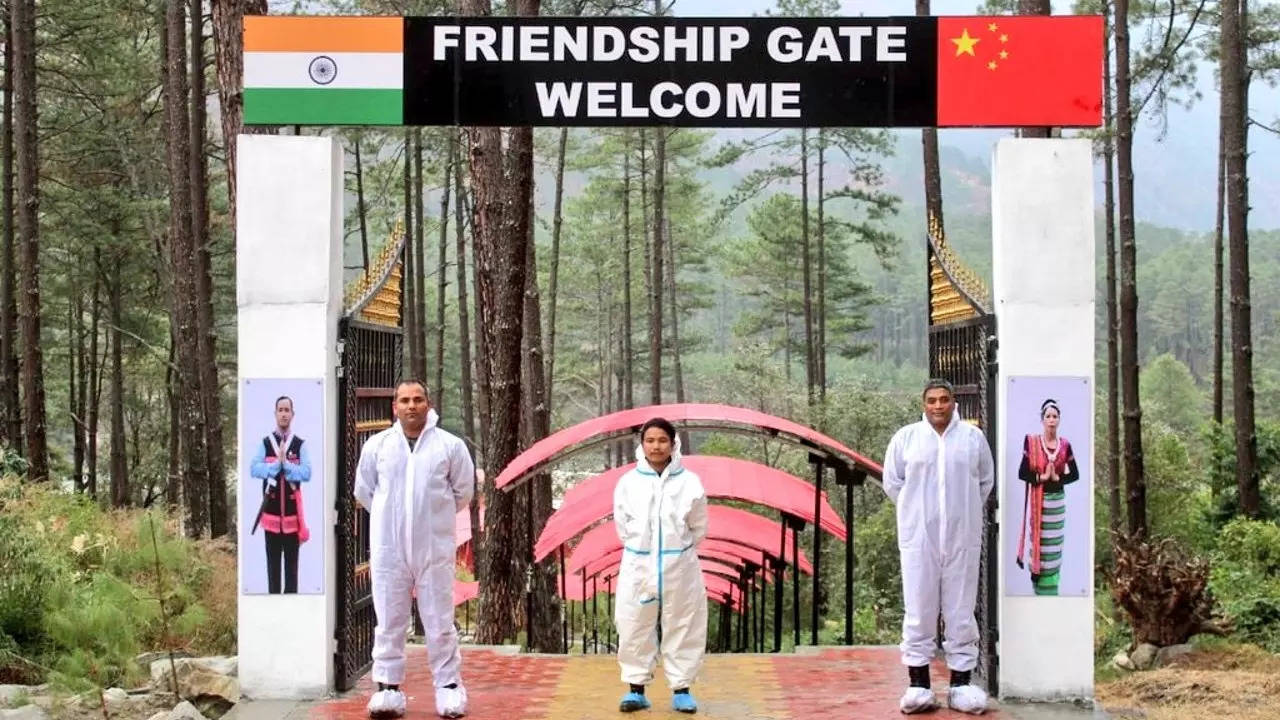 The Chinese People's Liberation Army (PLA) has handed over 7-year-old Miram Taron to the Indian Army, a week after the teenager went missing in Arunachal Pradesh. Union minister of Law and justice Kiren Rijiju on Thursday informed through Twitter, that due procedures are being followed including the medical examination.