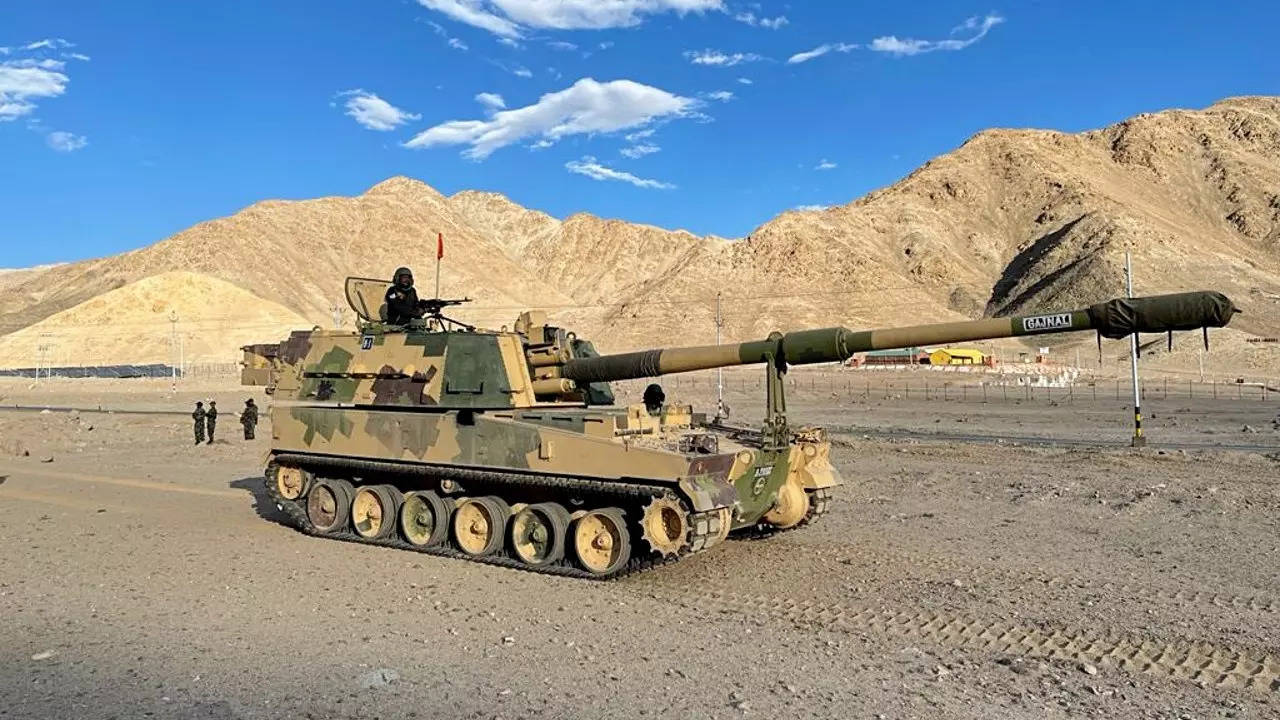 Eastern Army Commander Lieutenant General Manoj Pande on Tuesday said the Chinese army's activities have increased marginally in-depth areas across the Line of Actual Control (LAC) which is under tight surveillance of the Indian Army. "As per PLA strategy model, villages have come up near the border. It is a matter of concern how that can be used. We have taken cognisance of this," he said.