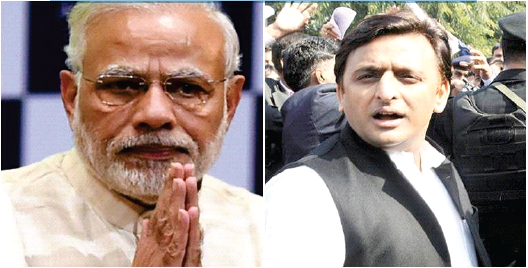 Uttar Pradesh Chief Minister Akhilesh Yadav on Friday sent a letter to Prime Minister Narendra Modi requesting that the budget be presented after the assembly elections. He said that if budget is presented before the voting commences, Uttar Pradesh will be deprived of schemes that could help India’s most populous state, NDTV reported.

On Monday, the Supreme Court had rejected a petition seeking postponement of Union budget date due to upcoming elections in five states.

Election Commission had earlier ordered that the budget cannot include any announcements that could influence voters in the five states that begin voting just days after February 1.

In a first, High Court hears case through Whatsapp

In a first, High Court hears case through Whatsapp

Rahul Gandhi claims ‘BJP creating two Indias; one for rich, other for poor’